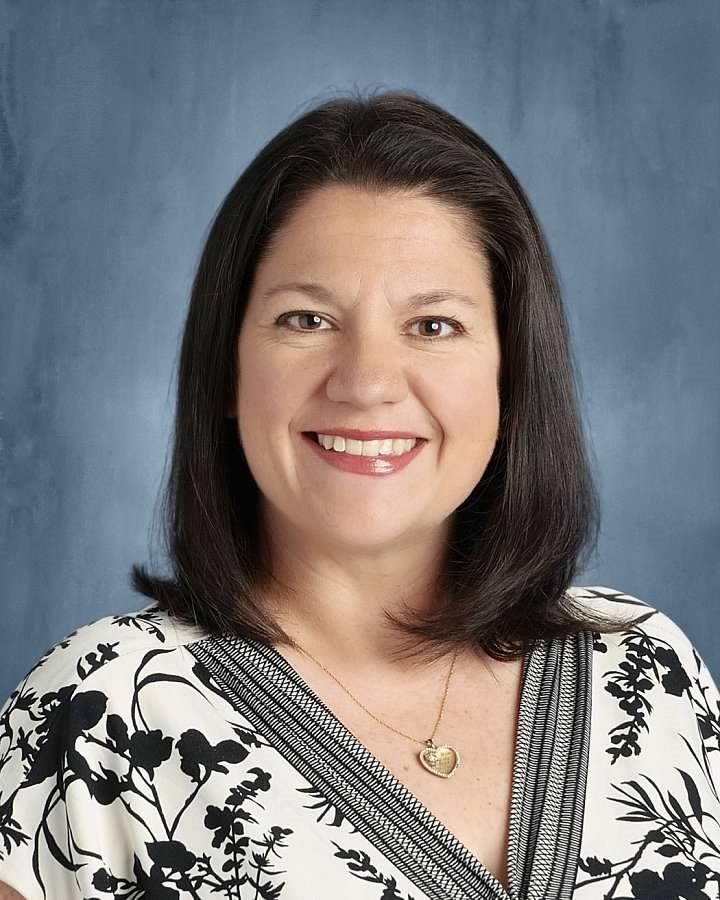 Monica Terry
BOE President
Monica and her husband Tommy came to Grandview in 2002 from Arkansas. They have two sons attending Grandview Schools. She earned a Bachelor of Science degree in Microbiology from the University of Arkansas and currently works as an instrument specialist for Thermo Fisher Scientific selling medical devices to hospital labs. She has been involved in various volunteer organizations since coming to Grandview including serving on the PTA at Meadowmere Elementary, for which she received two volunteer of the year awards. She began serving on the Board of Education in 2018. 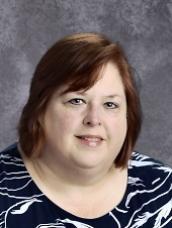 Dawn Foy has lived in Grandview for over 18 years and has lived in the Kansas City area for her entire life.  Mrs. Foy retired from teaching in the Grandview C4 School District in 2016 after 22 years with the district and 30 years in education.  Her husband also worked for the school district in the Maintenance Department for 23 years and their daughter, Maya, graduated from GHS in 2016.  Mrs. Foy earned her undergraduate degree from MO Southern State College in Joplin and an Education Specialist Degree in Elementary School Administration from UMKC.  Mrs. Foy began service on the Board of Education in April 2019. 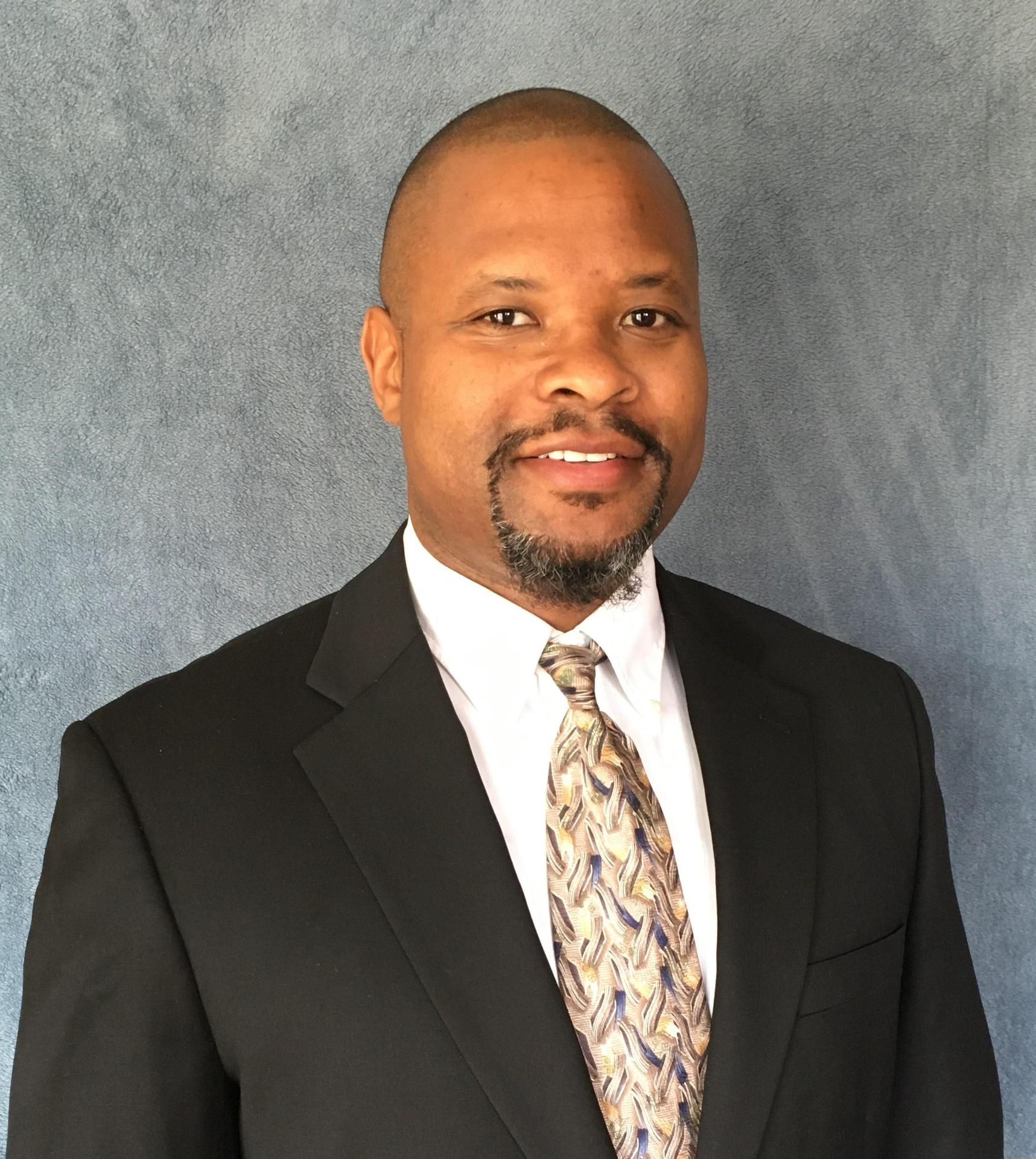 Damon Greene has been a resident of Grandview for more than 20 years. He and his wife Carealetta have four children, 3 of whom attend Grandview Schools. Mr. Greene received his Master of Business Administration from Baker University in Baldwin Kansas and is currently an Entrepreneur in Real Estate and Financial Services. Prior to this, he worked 25 years in the data/telecommunication industry as a Network Engineer and IT Manager specializing in Field Operations, Network Operations, and IT Software Development. Mr. Greene is a leader within Boy Scouts of America, enjoys mentoring youth, and has been a mentor partner for the family court of Jackson County. Mr. Greene began his service on the Board of Education in April 2020.

Leonard Greene
BOE Member
Leonard Greene has lived in Grandview for more than 20 years and has two children who’ve graduated from Grandview High School. Originally from Detroit, MI, Mr. Greene is a graduate of the University of Michigan, Ann Arbor. He is employed by the Federal Reserve Bank of Kansas City as a software developer. Mr. Greene served on the Board of Education from 2000 – 2006, and 2012 – present. 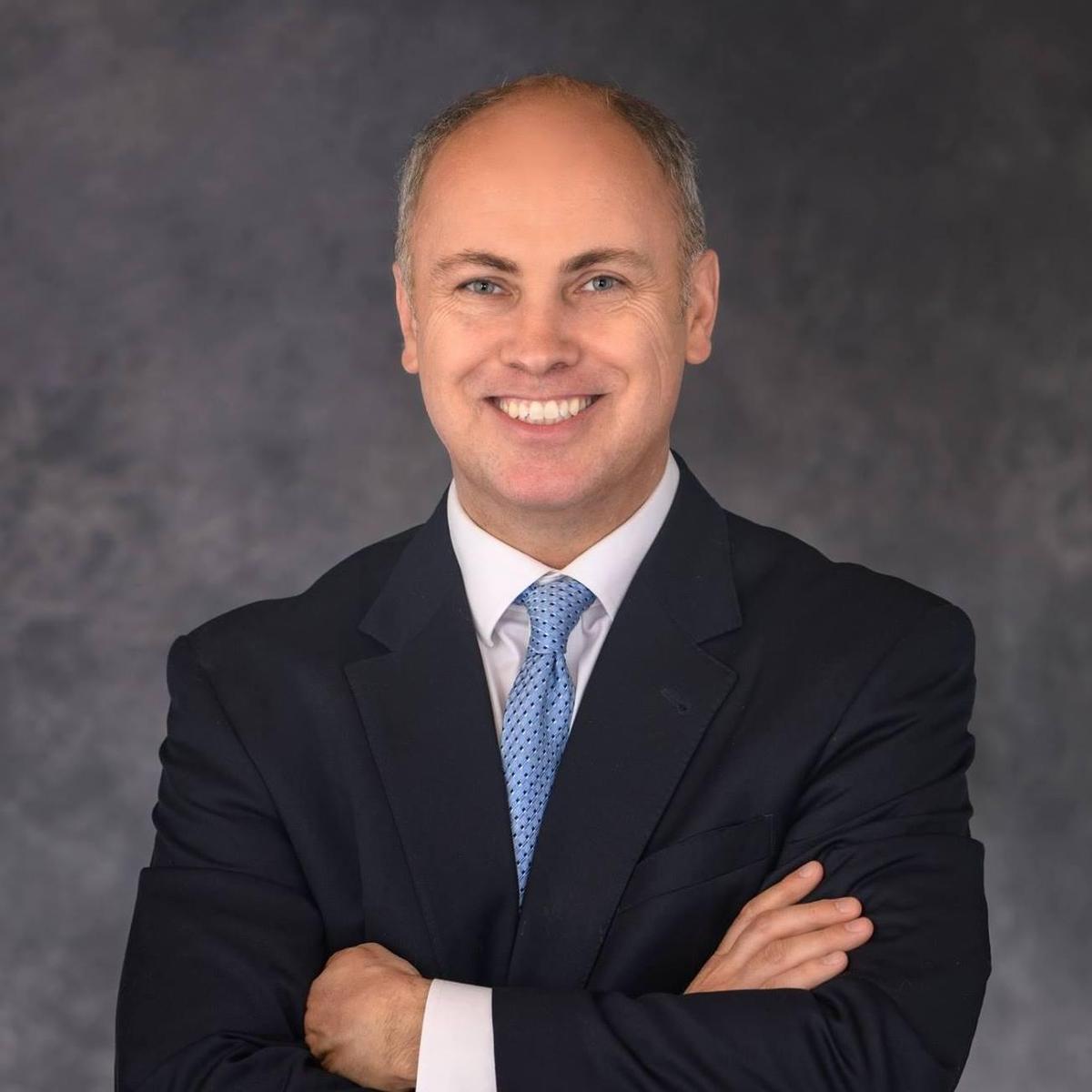 Joshua Hill
BOE Member
Joshua and his wife, Emily, moved into the Grandview School District in 2012. They have three adult children; they are currently hosting a Spanish exchange student that is attending Grandview High School. Mr. Hill is a business owner and is civically involved as the Chairman of the Sertoma Club of Kansas City and is a Deacon at his church. Mr. Hill received his Bachelor of Arts from American University in Washington DC and his Master of Arts from UMKC. He is the owner & founder of Pemberton Whiteman & Hill legal recruiting firm. Mr. Hill is very involved with a flag football league, and Royal Rangers, a Christian scouting organization. He was elected to the Grandview School Board in April 2022. 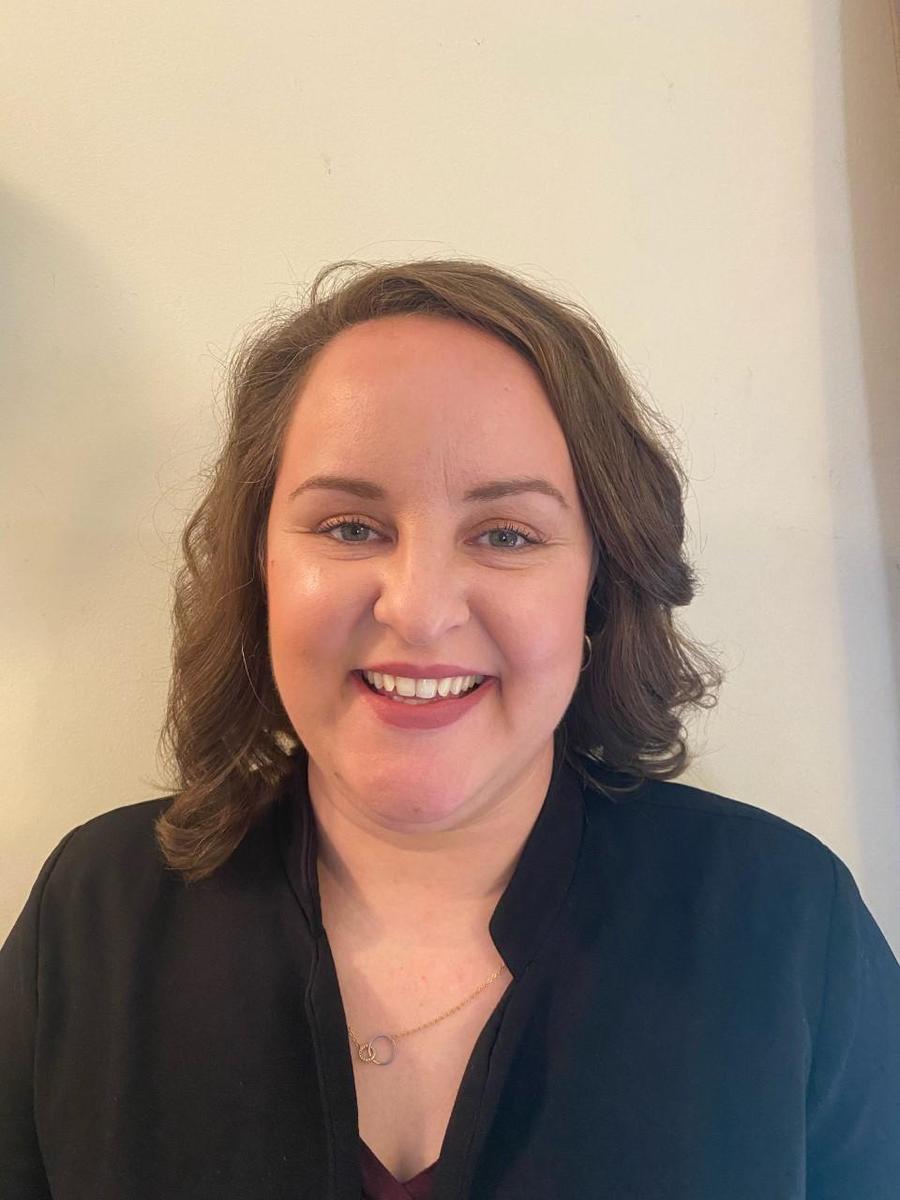 Kara and her husband, Jeremy, moved to Grandview in 2008. They have two children, who attend Grandview Schools and Mr. Wardlow is also a teacher and coach with the district. Mrs. Wardlow received her Bachelor of Nursing from Missouri Southern State University in Joplin, MO. She currently works as a Cardiology training delivery team lead for General Electric Healthcare. Mrs. Wardlow is very involved with the school community and can be found at many activities, sporting events, and engagements throughout the district. She began her service on the Board of Education in April 2021. 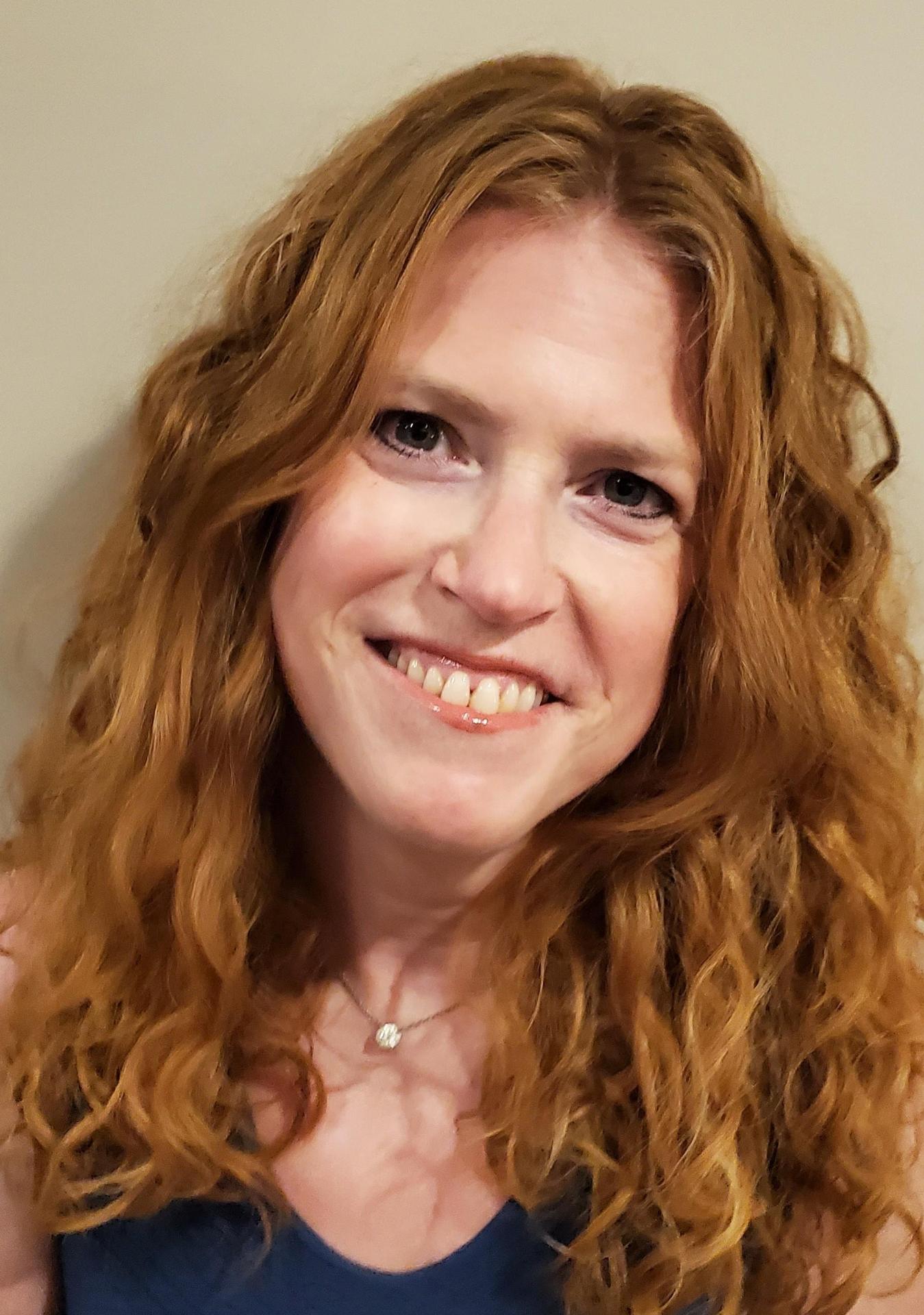 Stacy Wright
BOE Member
Stacy Wright has been a resident of Grandview C4 School District for 20 years. While her four sons were enrolled, she was an active volunteer in the district. Stacy is an alumna of Cornell University, where she majored in Human Development and Family Studies. For 14 years, she owned and operated Pump It Up of Shawnee Mission. After retiring in 2019, she became a Court Appointed Special Advocate and continues serving children in need of care to this day.  Ms. Wright was appointed to the Board of Education in October 2021.