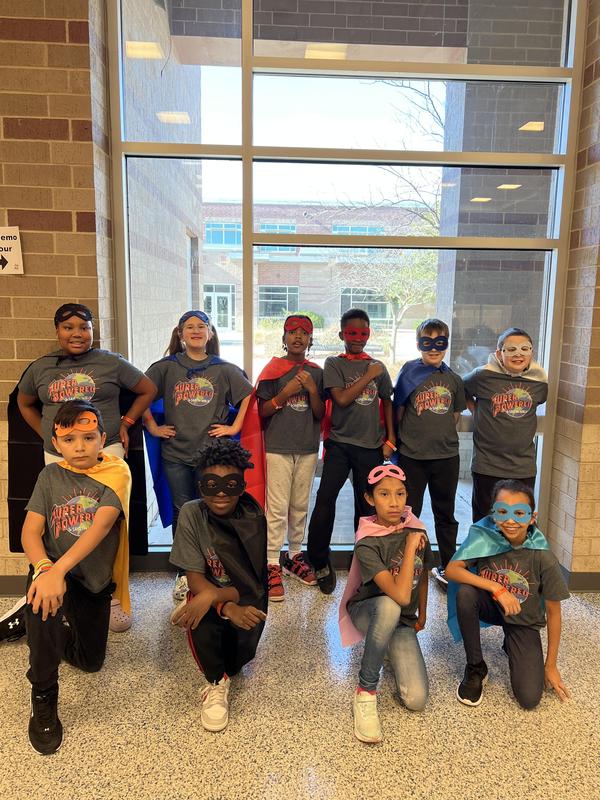 This weekend the Meadowmere Mechanical Maniacs competed in a FIRST Lego League qualifier at Olathe Northwest High School.
The team of 4th and 5th graders walked away with two awards. The team won the Robot Performance Award and the Champion’s Award which is the highest award for a qualifier.  This award is for the best all-around team.   The lego league team will also advance to the regional competition in late January at Crown Center. Additionally, the Butcher-Greene Bolts also competed and represented their school in style!
Congratulations to all staff and students involved.