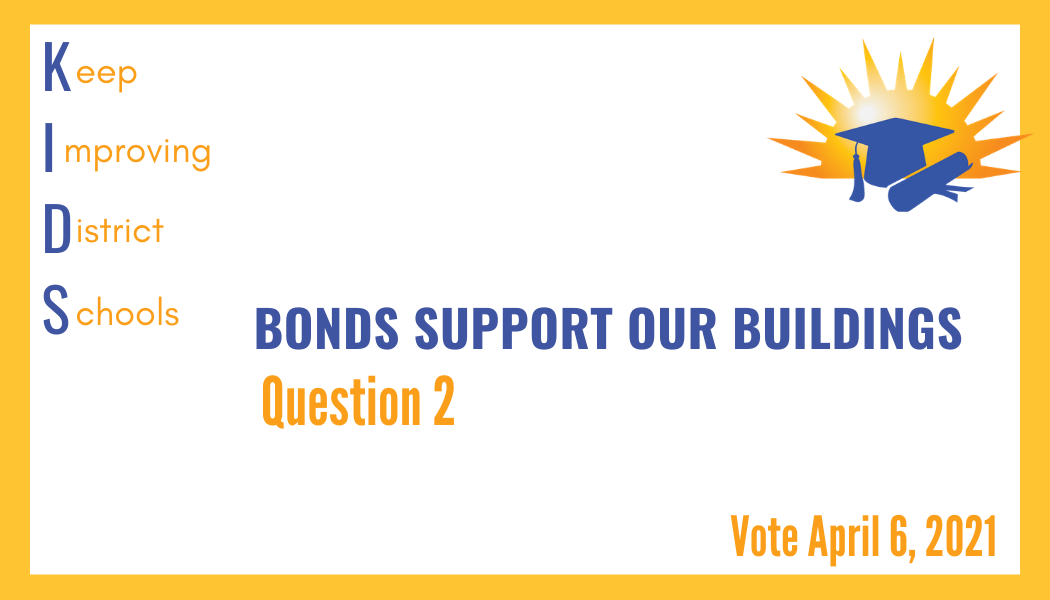 Q: What is a bond issue?

A: A bond issue is a traditional way for schools to borrow money to pay for capital projects that are too costly for a typical budget. In Missouri, this requires voter approval even if the bond issue will not raise the tax rate.

Q: How does a bond issue work?

A: When voters approve a bond issue, the school district sells bonds to a purchaser who offers the lowest interest rate. These funds are used to complete the project and the debt is paid back over time. It is similar to a home loan.

Q: How can there be no tax increase when a bond issue passes?

A: Each year the district pays off old debt from past bond issues. As the loan balance decreases, the district can borrow more and pay it back from existing revenue sources such as growth in assessed valuation and low interest rates. To generate additional revenue, the existing tax rate is extended, but not increased.

Q: Will a “no” vote on a no tax increase issue lower taxes?

A: NO, the current tax rate will not be lowered if the bond issue fails.

Q: Can the money generated by passing a no tax increase bond issue be used for things other than capital expenses?

A: NO, it cannot be used for salaries, supplies, utilities, etc.

Q: What does Grandview C-4 have on the April ballot?

Q: Will the district’s NO TAX INCREASE bond issue change the tax rate.

A: NO, whether it passes or fails the tax rate will remain the same. If it passes, the tax will be extended from its current end date.

Q: What are the financial reasons for passing this issue in the District?

A: Without bond money, the need for facility improvements and upgrades still exists –  the only other place for the money to come from is the operating budget which supports our current programs, salaries, etc. Deep cuts would need to be made to finance the costly projects generally reserved for bond money.

Q: If the bond passes, how is the distribution of the money determined?

A: The Facilities Improvement Team, made up of board members, administrators and maintenance managers, has assessed the needs for capital repairs and improvements throughout the district and put forward a plan based on need, manageability, long term impact and other factors and made a comprehensive plan for the distribution of the funds based on projected costs.